COVID -19 Update: Business as usual. Get your FREE quote now!

Servicing All of Sydney and South Coast

The History of Roller Shutters (With Timeline) 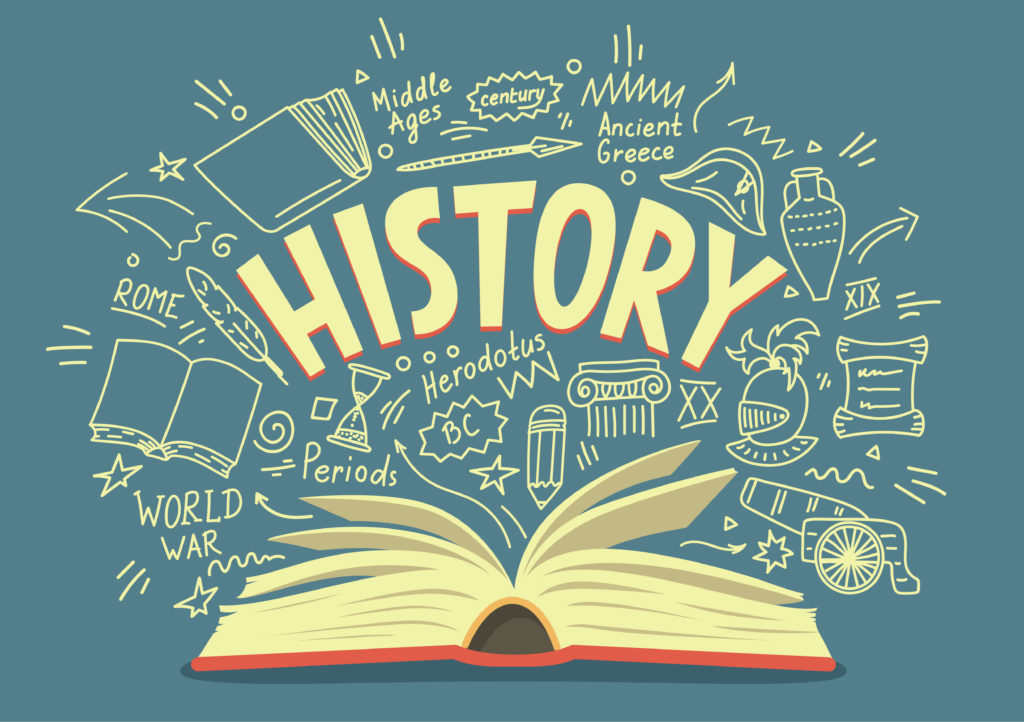 Throughout human history, we have needed protection from the weather elements and theft.

Roller shutters are one of the sturdiest yet easily maneuverable doors and windows we invented.

Nomadic tribes used to roll animal skins that served as doors and curtains above their entrances for storage and ease of use. Even the first patent for a roller shutter by Anton Greisser claims that they ‘have been long known’. 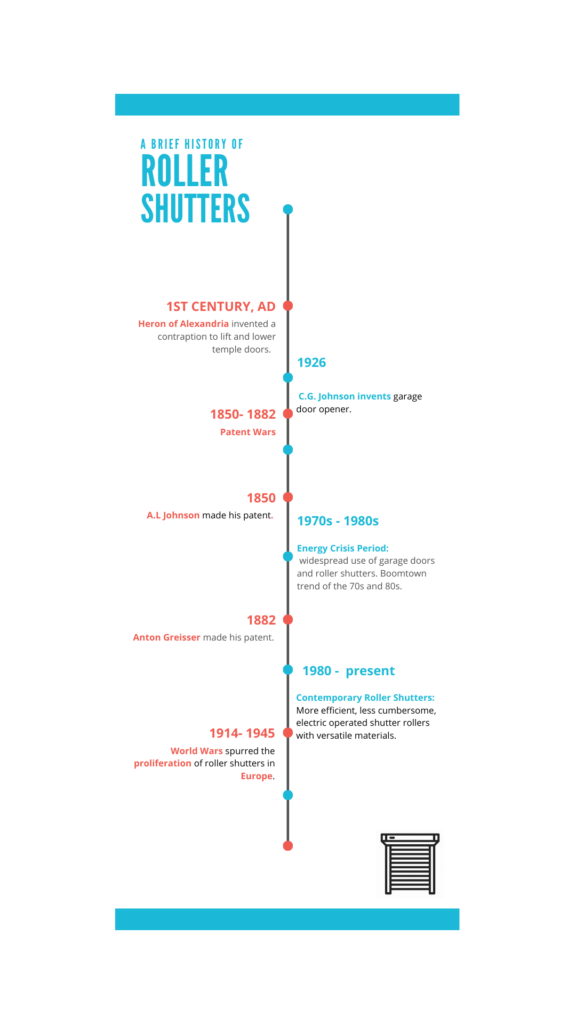 Several sources have claimed that Heron of Alexandria invented a contraption that uses steam and pulley lift and lower a heavy temple door.

This basic design premise is still being implemented today. 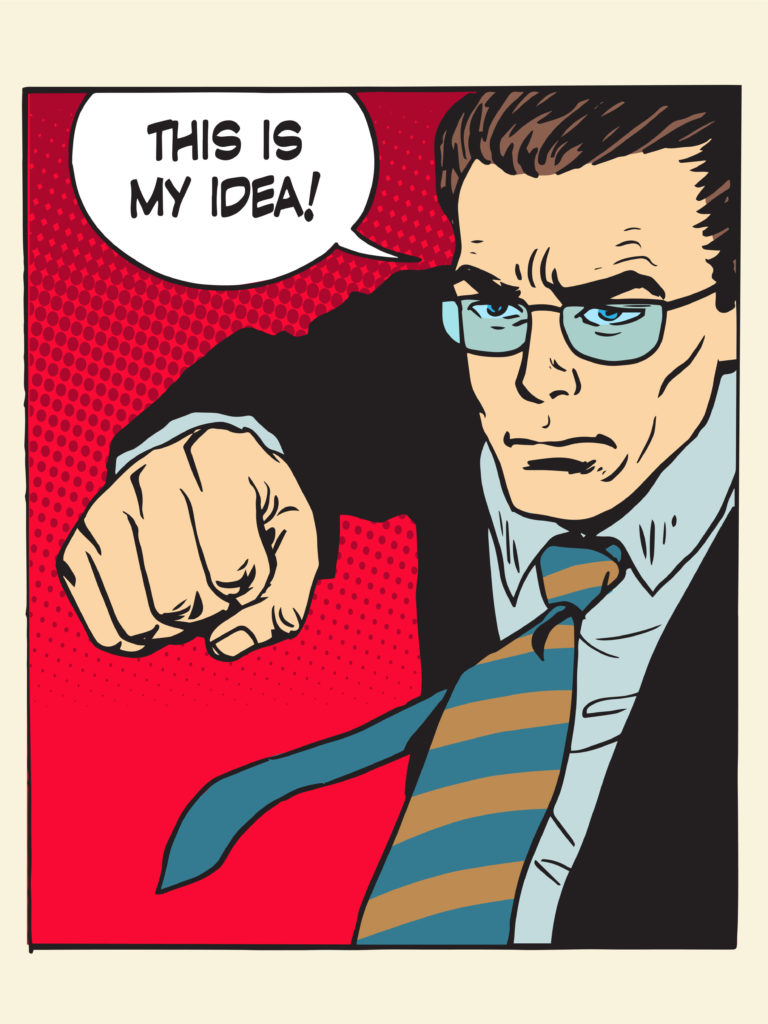 The popular opinion is that Anton Greisser who submitted his patent in 1882 is the inventor of the modern Roller Shutters.

However, there is an older patent from A.L. Johnson that dates 1850 bearing a rolling ‘iron shutter’ and a James G.Wilson 1976 ‘Rolling Shutter’.

Those are the originators of the modern roller shutter. 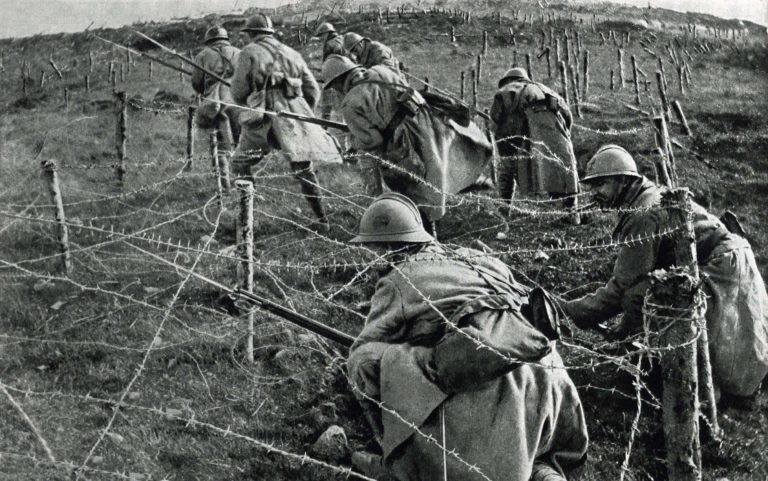 During the world wars Europe was ravaged by various invading armies and the local people needed a cheap way to protect their property from the plundering soldiers and bandits, the weather, and the debris from the occasional bombing.

Later, the Roller Shutter Doors, and windows were serving the purpose of preventing shops and homes from being burgled during the great depression.

Most of the roller shutters at first were manually lifted and lowered with or without hand cranks.

Now, the wealthy realized that they can combine the doors with a piece of machinery that can lift and lower them.

Yes, some rich snobs bought electric roller shutters to brag about their wealth.

During the period, rolling shutters almost exclusively served a security purpose by saving properties and lives.

It is also rumored that the raiders of the enemy air forces usually look at the number of shops with their shutters closed to predict which towns to bomb.

If there are a lot of opened shops in a town, they attack.

If there are a lot of roller shutters closed, that indicates that the town is largely abandoned and won’t be of strategic interest to the military and the bombers won’t attack the town.

Shopkeepers are said to shut their rollers and hide people on the street within their shops making the town look deserted until the bombers pass.

This potentially saved a lot of lives during those global conflicts. 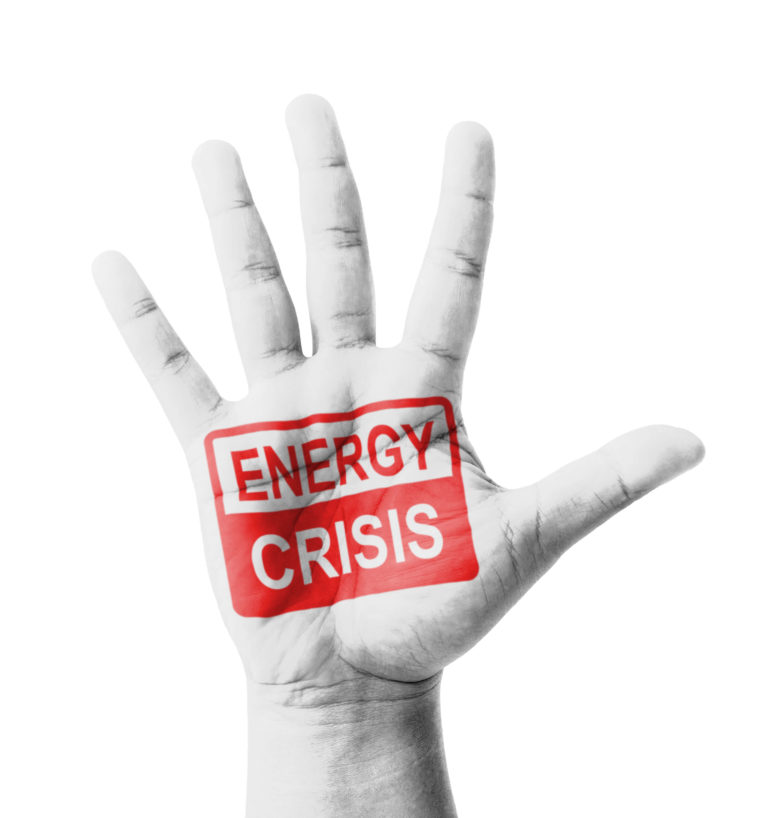 The hike in the oil prices in the United States in 1970 caused an economic crisis that caused an increase in homelessness and people started using storages and warehouses with Roller Shutter doors to store their properties.

During this time, the Roller Doors served security purposes like protecting warehouses, stores, and offices from the burglary that arose from the economic downturn.

The high cost of oil also meant that heating and cooling became expensive and Roller Shutters helped significantly because they can be insulated or opened wide.

This versatility makes them suitable for helping to heat up and quickly cool buildings.

Around this time, they also began to see widespread domestic use as garage doors that we still see today.

In fact, a lot of Roller Shutters used then are still functional and they are sometimes seen in the boomtowns of the 70s and 80s. 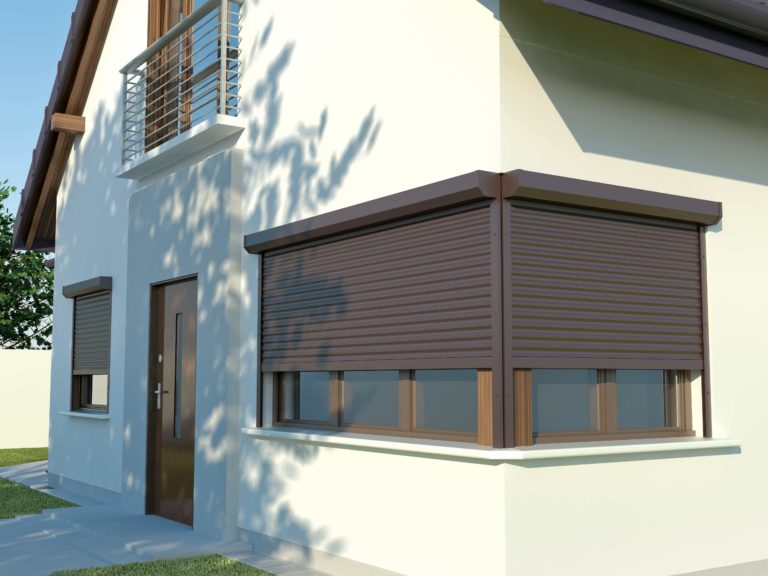 Modern Roller Shutters have taken the basic ideas of the older ones and made them more efficient, less cumbersome, and stronger.

They are also made of various materials, which make them more versatile and last longer, unlike the older ones that were almost always made of steel.

Roller Shutters sure have come a long way.

You Need The Best Roller Shutters

To Your Property’s Success!
Roller Shutter People ~ We Roll for You ~

Do It Yourself (DIY)

Get your Free quote now!

Our Promise to You: Installed within 15 Days or it is FREE!

Get Your Free Quote