COVID -19 Update: Business as usual. Get your FREE quote now!

Servicing All of Sydney and South Coast 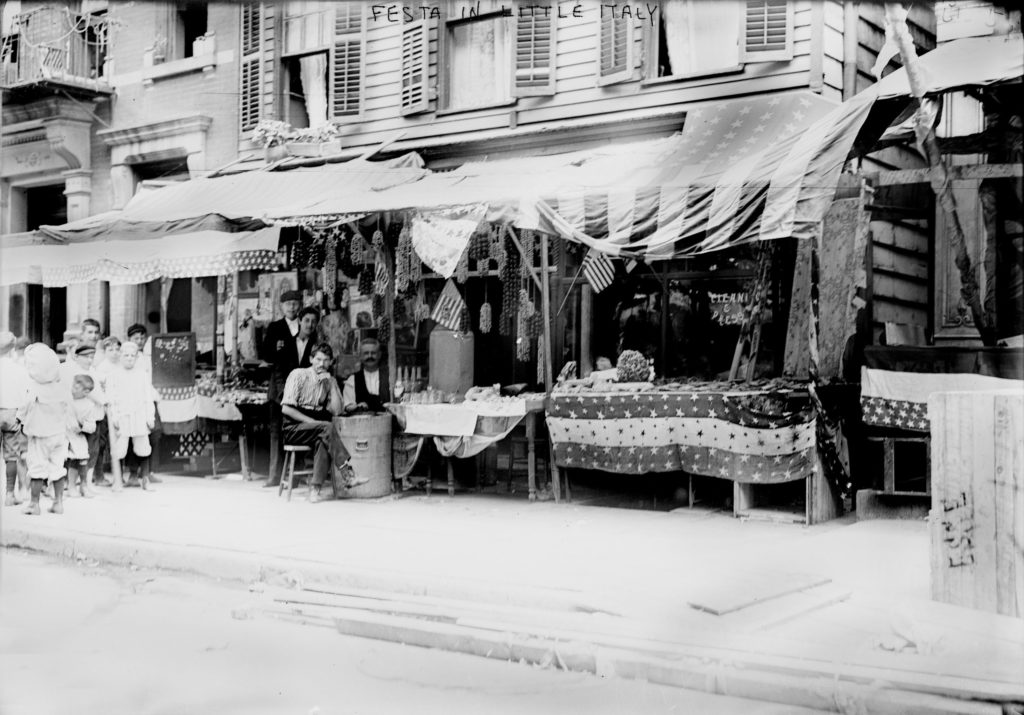 When we imagine war heroes, we might imagine sweat-drenched warriors shooting guns at the enemies for god, country, and glory. We might not think of a low-maintenance Roller Shutter door.

Besides, when we see the Roller Shutter, we might find it hard to believe that beyond its bland but tough exterior, it can serve as a wartime lifesaver.

The story of how Roller Shutters saved lives during the second world war is due to both its unassuming look of a Roller Shutter and the ingenuity of the people.

The two combined to save lives during the bombing air raids of the second world war.

Airplanes revolutionised the way that wars were fought.

They gave militaries the ability to move faster, go further and conduct more air raids on cities. The cities below them were virtually helpless in the face of the marauders.

The regular townspeople started looking for a way to quickly take themselves out of harm’s way and their trusted Roller Shutter doors helped save them.

During the air raids, pilots on both sides of the allied and axis powers will look to attack places that were well populated just so they could maximise the damage on the enemy.

To do this without the help of GPS and other people tracking systems, they usually looked out of the cockpits and see if the local essential businesses like bakeries, butcher shops, and grocery stores are open. 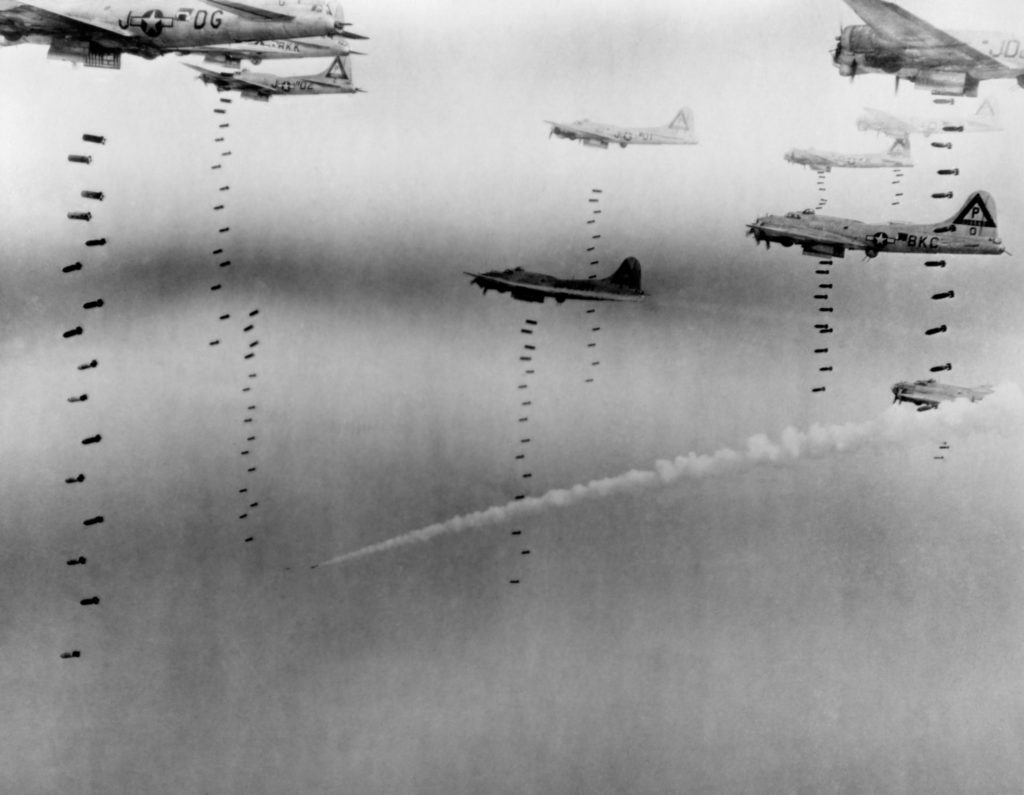 If there were a lot of storefronts open, they would assume that there must be a significant number of people around and then proceed to drop bombs on the town.

However, a closed Roller Shutter is a universal sign that a place is closed devoid of people. And because of this, the pilots left the city or town and look for a place with more opened stores.

This simple way was very effective especially during the bombing of cities like Dresden in Germany, London and more in France. To counter the pilots’ tactic, an ingenious idea was used.

The locals realized that on days like Sundays, most businesses were closed, and the people were usually indoors, the pilots would get confused because they could not tell the difference between well-populated places and scantily populated areas.

Like most unconventional ideas, the locals would close their shops rather than flurry away into supposed safe places whether they heard the air raid sounds in the distance.

Closing their shops and businesses meant that they would draw down the Roller Shutters. But this didn’t mean they left their place of business. They stayed inside waiting for the moment to pass.

They would also hide the people walking on the streets inside the locked buildings.

This gave the town the look that it was deserted, and the tricked pilots would fly to the next town hoping to get lucky while the people will be safely ensconced in the buildings being flown over. Roller Shutters were very popular for this purpose because they are easy to close in a single motion.

Over time, more people bought Roller Shutter doors for their businesses because, with a quick sliding Roller Shutter, a bustling town or city square can be disguised to look empty within minutes.

At night, the goods and equipment in the buildings are still safely stored. This contributed to the popularity of Roller Shutters in Europe around the time.

Even in current days, the sheer sturdy look of Roller Shutters is often enough to deter criminals or burglars.

There was always a good reason Roller Shutters is still as relevant as it was.

Now you’re aware of the coming of age of Roller Shutters and more importantly, the why they still maintain major relevance till date.

Think it’s time your business, store or even residence got a facelift with a Roller Shutter? Contact Us today!

Do It Yourself (DIY)

Get your Free quote now!

Our Promise to You: Installed within 15 Days or it is FREE!

Get Your Free Quote